I remember that day; I was visiting Derin, my cousin, at her office in VI. I was in the waiting area, seated across a window, overlooking a large body of water. I had never seen the colour of water but for that day, it was blue, I was fixated on it, enjoying the calmness and peace it brought me. I noticed the beauty of the waves, how slow it was. For the first time that day, I was calm, nothing seemed to matter at that moment, I was mesmerised by the joy the river brought. END_OF_DOCUMENT_TOKEN_TO_BE_REPLACED

Hello everyone, I hope you all are doing great? By the way, welcome to my month the month of November. I turn 31 on the 15th, yayyyyy.

Anyway, in my last post, I hinted you guys that the blog will be taking a break December 14th, but before then I will try to write as much as I can. Less I forget, I really appreciate everyone who took the time to comment on that post or send me messages. I don’t take it for granted, God bless you. The replies and messages made me know that I’m definitely doing something right back to the reason for this post. END_OF_DOCUMENT_TOKEN_TO_BE_REPLACED 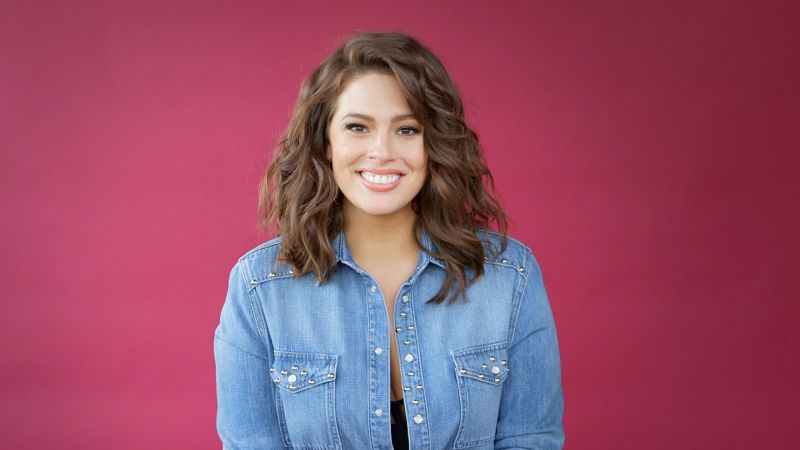 A few years ago, there was this guy I really liked, like reallllyyyyyyy liked. We were always chatting, it made me happy. I thought to myself, finally and at last, something will happen between me and this boy. END_OF_DOCUMENT_TOKEN_TO_BE_REPLACED 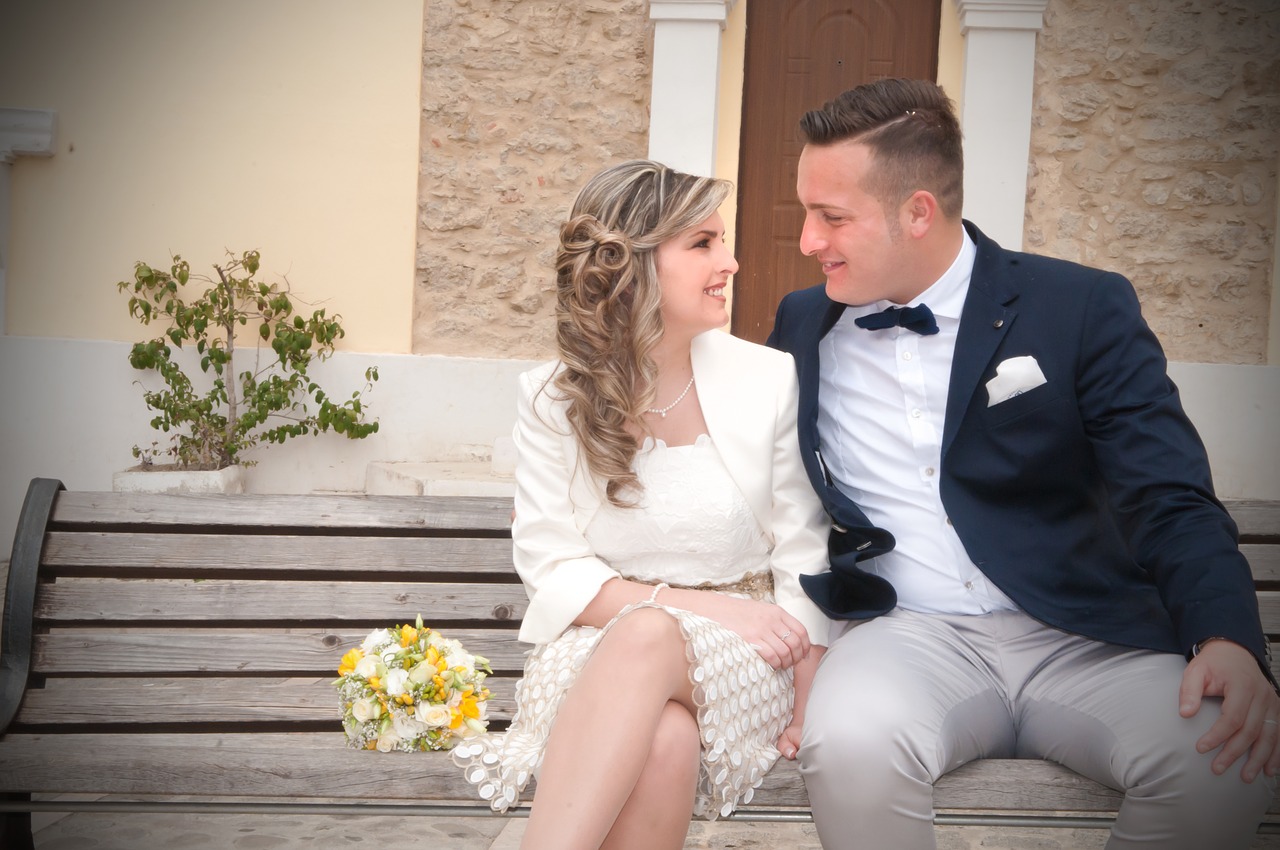 In a Whatsapp group I belong to, someone shared a story of how she’s afraid to have a relationship; a relationship in this sense; between a man & a woman.

At the time she shared her fears, I didn’t comment because I felt other people had done justice to her question.

But thinking about it later, I wish I had because I had once been that girl and sometimes I am still that girl who once feared the opposite sex, going into relationships, getting married, the whole nine yards. END_OF_DOCUMENT_TOKEN_TO_BE_REPLACED

Whoever says these things has what psychologist call obsessive love disorder. In simpler terms, the person is obsessed with you.

Asides the above, behaviours exhibited by someone who is obsessed with you are, END_OF_DOCUMENT_TOKEN_TO_BE_REPLACED

I once had a dog named Chelsea. Chelsea was a very lovely dog, very friendly, very active, very welcoming and related with us like a member of the family. Whenever any of us (family member) got back home, Chelsea would run and jump into your hands to welcome you. Chelsea was like that, welcoming to family members but brutal to strangers. If you were a stranger, you couldn’t get past the gate except a member of the family comes to get you. END_OF_DOCUMENT_TOKEN_TO_BE_REPLACED 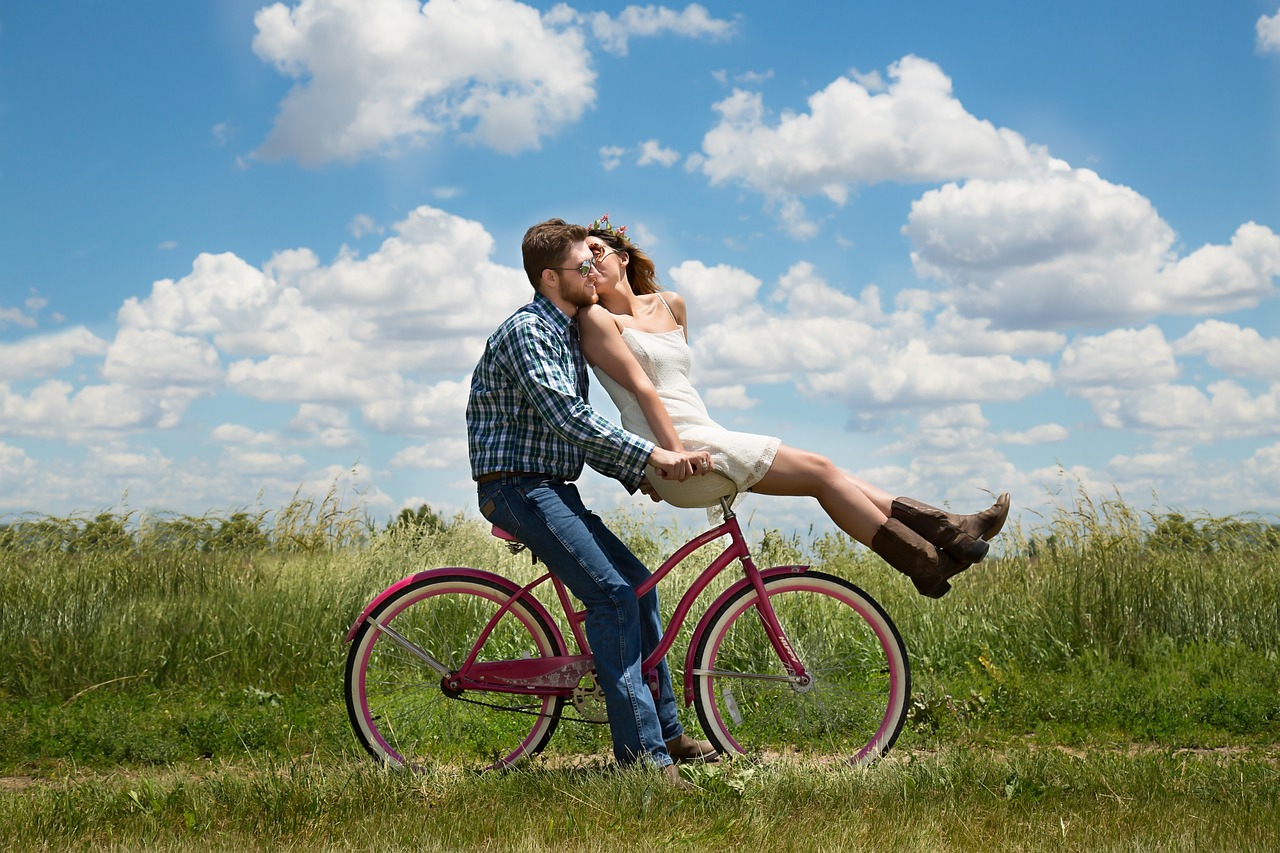 It was the first day of the week, a day Miyabi dreaded so much. She hated Mondays, they were a constant reminder that she was a failure. She had been seeking for a job for the past one and half year without success and her parents were giving her a hard time, they felt their investment in her was a waste. So at any and every opportunity she got, she would always leave the house.

It was on one of those times, she met Bolu. He was the type of man she had only dreamt about. He was a nice, tall, dark and handsome Pastor who had eyes for only her and made her feel like she was the only woman on earth. On top of all that, he always had the sweetest things to say.

At the end of their first date just as she was getting home, he sent her a text and it read, “Miyabi you are too beautiful for words, you brighten up my world. I’m so happy I met you”.

She always looked forward to seeing him, as he became her source of joy and Happiness. All the worries at home were soon forgotten whenever she set eyes on him. She had told everyone who mattered to her that she had met the One.

One day, all alone at home, her parents having gone to work but not without berating her for her joblessness, in her moment of sadness, she remembered Bolu, and told herself, why don’t I visit him today?

She called him and told him she was on her way, he sounded excited, and off she went to his house.

When she got there, she met a friend of his who later left the house so the lovebirds can have their time alone.

No sooner had he left, that they began talking, talking just about any and everything they could think of. That was one of the reasons she loved him, the fact that they were very open with each other and she could tell him anything without the fear of being judged. He was her escape from reality.

They were both leaning on the bed when suddenly she felt his hands on her. At first it felt good, when he saw there was no resistance, his hands travelled all the way to her chest, he wanted to touch her breast, she made to slap his hands away, but instead, in one swift motion he threw her on the floor and was facing her.

Panicking Miyabi asked him, Bolu, what are you doing? He answered, what do you think I am doing? Bolu, please don’t do this, why would you even think of this? She said almost crying now, as she looked at the face of the man whom she loved but couldn’t find him. This was the face of a stranger, a hunter who couldn’t wait to devour his prey.

Bolu please, don’t do this, let’s get married and you can have me for forever. Bolu laughed menacingly, you thought I was going to marry you? And he laughed all the more. Look here Miyabi you better stay put, cos you are not getting out of this, it’s either the easy or the hard way; your choice!

All the while Bolu was removing his trousers and struggling with hers, Miyabi began crying, she fought really hard, she kicked and kicked but it was like she was kicking the air; she was no match for his strength. She struggled with him till he placed his hands on her neck and told her, if you make another move, I will strangle you.

Miyabi couldn’t cry anymore she just lay there while her mind drifted off to her mother’s sermon earlier in the day, “since you have no work, don’t leave the house the plumber will be coming to repair the tap in the kitchen, and make sure you prepare Jollof Rice before I come back.

Miyabi! Miyabi! Miyabi! Where’s that useless girl, Miyabi quickly jumped up at the sound of her mother’s voice, only then did she realize it had all been a dream.

This story was first published on Bella Naija, you can view it here.

Hello everyone, welcome to another edition of Debbie’s Corner. I got the inspiration for this article after I read Isaiah 58. END_OF_DOCUMENT_TOKEN_TO_BE_REPLACED

Whenever we take God out of the equation in our relationships, it always ends up a mess. END_OF_DOCUMENT_TOKEN_TO_BE_REPLACED

Any information that you know in your heart can influence a person’s decision to marry you, please do not withhold it. You’ll be doing yourself & the person a huge favour.  END_OF_DOCUMENT_TOKEN_TO_BE_REPLACED