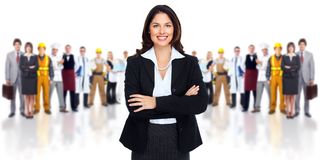 This article first appeared on Bella Naija, you can check it out HERE.

One thought on “TOO INTELLIGENT TO BE AN ACCOUNTANT?”